what’s the meaning of this?

The meaning of reiwa is “beautiful harmony“.

Moreover, the structure of the kanji of “rei(令)” includes the meaning of “instruction” in the form of applying to the person who is kneeling.

“wa(和)” has the meaning of  “to make friends”, and “we cherish each other and we have a relationship to cooperate”.To be in “harmony“. 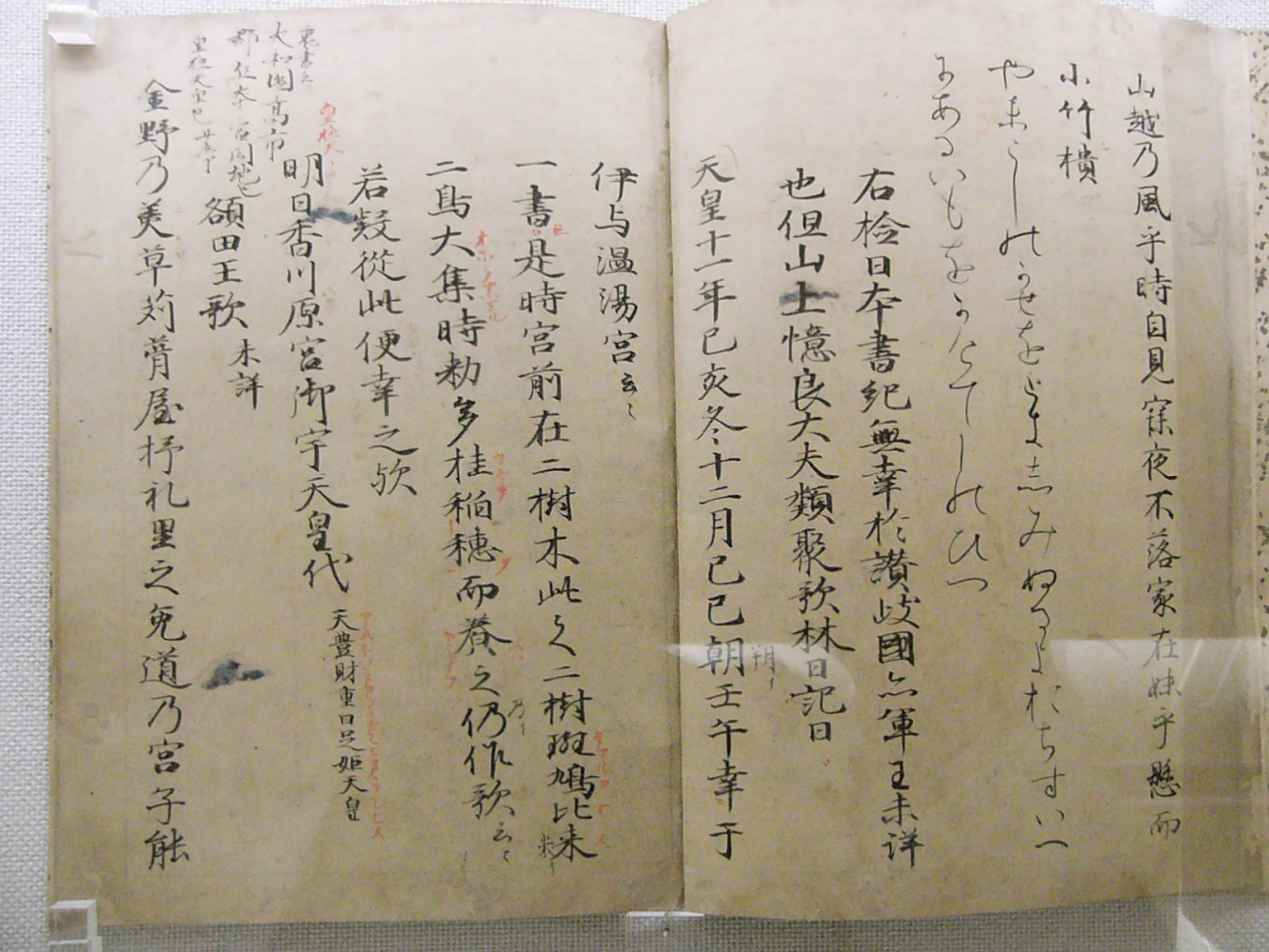 It is Japan’s oldest songbook of the Nara(奈良) period.

Manyoshu contains songs of about 4,500 necks read by a wide range of people such as the Emperor, the royal family, the poet, and even the farmers.

The prime minister of Japan has said that the Manyoshu is a national book that contains songs read by a wide range of people and that symbolizes rich culture and tradition.

Abe, Japan’s prime minister, said Manyoshu is a national book that contains songs read by a wide range of people and that symbolizes rich culture and tradition.

The time is a beautiful moon with a glimpse of things in the early spring, the air is beautiful, the wind is calm, the plum blossoms as the beautiful woman in front of the mirror is dressed in white powder, the orchid is in the clothes to decorate I am as if.